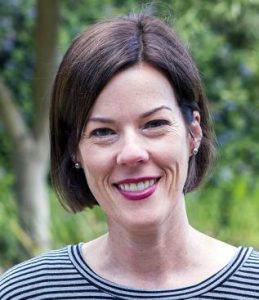 Alison DeJung became Eden I&R’s Executive Director in January 2017. Prior to assuming this role, Ms. DeJung was the agency’s Deputy Director for three years and then served in a consulting capacity for a year. As the Executive Director, Ms. DeJung provides leadership and overall management for the agency’s programs, policies, personnel, board development, community relations, and the $2 million annual operating budget.

Prior to working at Eden I&R, Ms. DeJung spent the bulk of her career in philanthropy. She held positions at the Stuart Foundation; The Women’s Foundation of California; the Richard and Rhoda Goldman Fund; the Marin Arts Council; and The California Wellness Foundation.

Ms. DeJung holds a BA in Political Science from the University of California at Davis, and a Master of Nonprofit Administration from University of San Francisco. 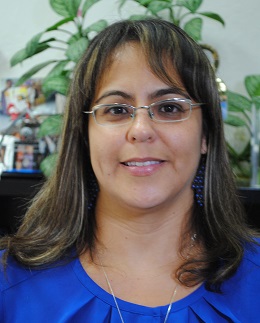 Natalie Tercero joined the team as Deputy Director at Eden I&R in May 2018 and brings over 20 years of experience working with at-risk populations in low income communities in the Bay Area. She has extensive knowledge of program development and implementation, WIOA policies and procedures, youth development, and public benefits eligibility.

Prior to coming to Eden I&R, Ms. Tercero single-handedly launched an innovative Single Stop program at JobTrain in Menlo Park and made it a national model sight with 20% growth year to year, helping low-income individuals and families gain access to public benefit programs such as CalFresh and Medi-Cal, and other supportive services such as free tax preparation, financial counseling, wellness, and legal services. As a result, she received numerous recognitions, including California’s statewide Freshy Award, for Best Outreach Professional. 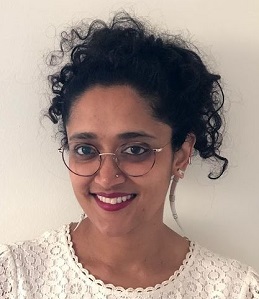 Gitanjali Rawat, our Director of Programs, brings more than 12 years of experience in both the corporate and social sectors. Prior to Eden I&R, Gitanjali managed the Western Region program for Upwardly Global, an organization that provides workforce services for low-income immigrant and refugee communities.

Gitanjali will work closely with the leadership team, supporting our growing programs and building strong relationships with internal and external stakeholders. 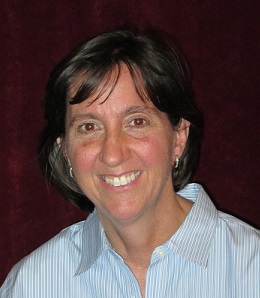 Teri lived in various parts of the U.S., including the East Coast, Midwest, Colorado, and Arizona, before coming to the Bay Area to attend college. Once she arrived here, she knew the Bay Area was where she wanted to live. She began her career by working in various roles in Product Marketing for Enterprise Software companies in Silicon Valley, then co-founded a Computer Hardware and Software firm that grew and thrived for over twelve years. After that company was sold, she put her knowledge of Accounting and Finance to use, assisting a wide variety of nonprofit organizations in the Bay Area. Teri loves anything outdoorsy, including camping, hiking, skiing, and traveling with her family.